We headed out to the Hill Country this morning to pick up some wine barrels and came home with fourteen Cabernet Sauvignon barrels that had been recently drained of about sixty gallons of wine each. The barrels are mostly French oak, but there were a few American oak barrels in the mix too. We’re fine with that. There’s actually a lecture by Vinnie Cilurzo of Russian River Brewing Company in Santa Rosa, California where he hypothesizes that the less porous American oak may make the beer less susceptible to oxygen pick up during long term aging, which impedes the growth of acteobacter (vinegar like flavor). 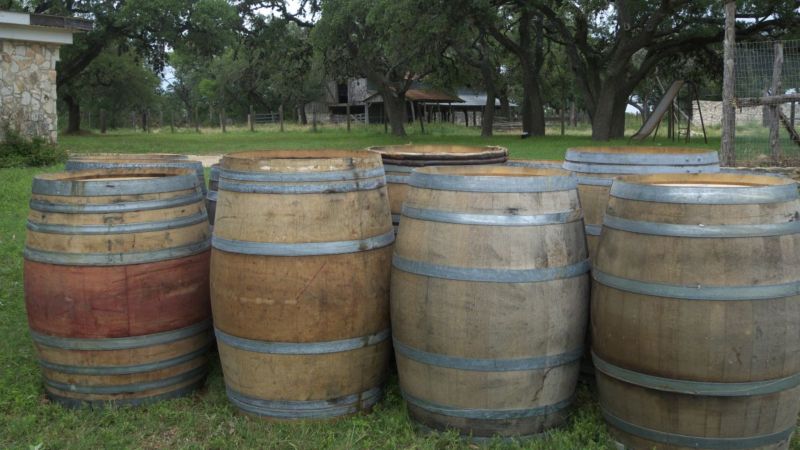 Another cool thing about the barrels is that several of them are already inoculated with a yeast called Brettanomyces. There are several strains of Brettanomyces that create a host of interesting flavors ranging from pineapple and pie cherry to what has been described as “wet dog in a phone booth”. We don’t know which strain(s) of brett is living in our wine barrels, but we should have an idea after the beer has been in the barrels for about six months. It will take much longer for the beer to actually be finished. In addition to brett, souring bacteria like pediococcus will have their go at the residual sugar and then the brett will have to come back in and clean up their mess. Eventually (after likely 12 to 18 months in the wine barrels) the wild yeast and bacteria should impart the beer with unique flavors and a great depth of complexity — or at least create a mix of barrels that we can blend into something really nice.

We were definitely very excited to purchase our first batch of wine barrels. We’ve actually decided to make the first commercial beer we brew one that will be aged in the Cabernet Sauvignon barrels with wild yeast and bacteria. Our motivation for this is partially because we’re really excited to brew an oak aged wild beer and partially because we don’t know what the #%@ our brewhouse efficiency is going to be on our first commercial batch. We figure that if we way overshoot our projected starting gravity the superattenuative wild yeast and bacteria will bail us out so we’re not left with some cloying residual sugar bomb. 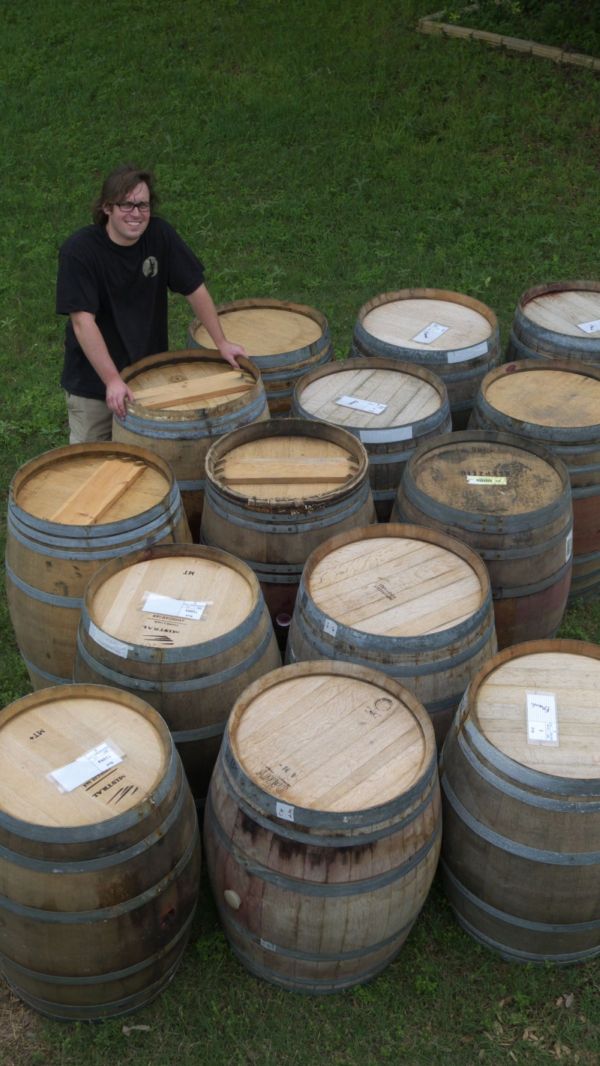 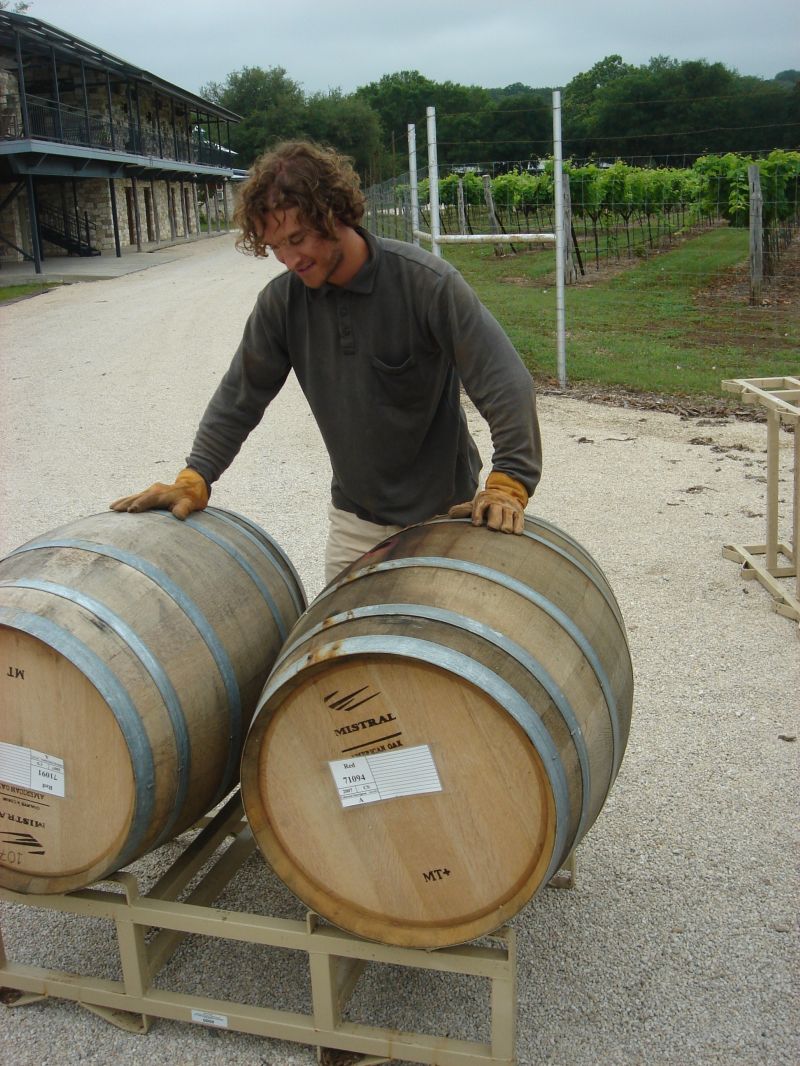 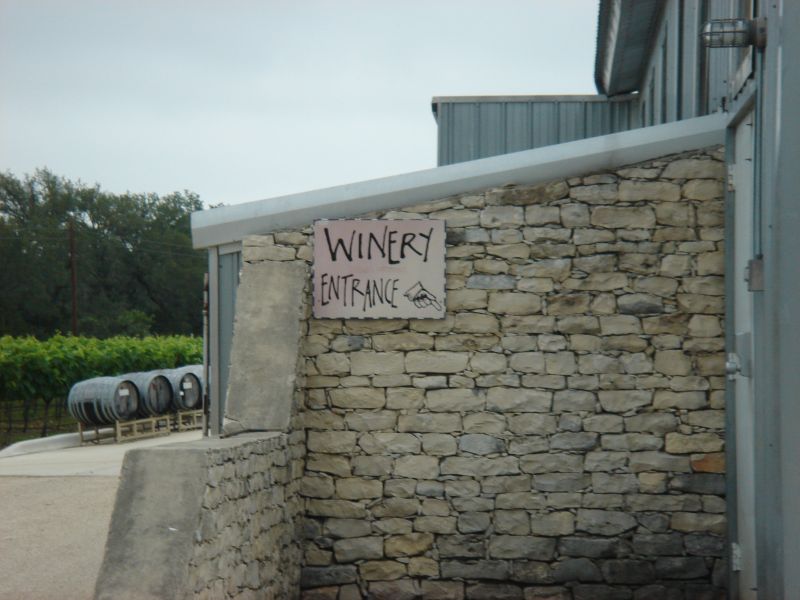 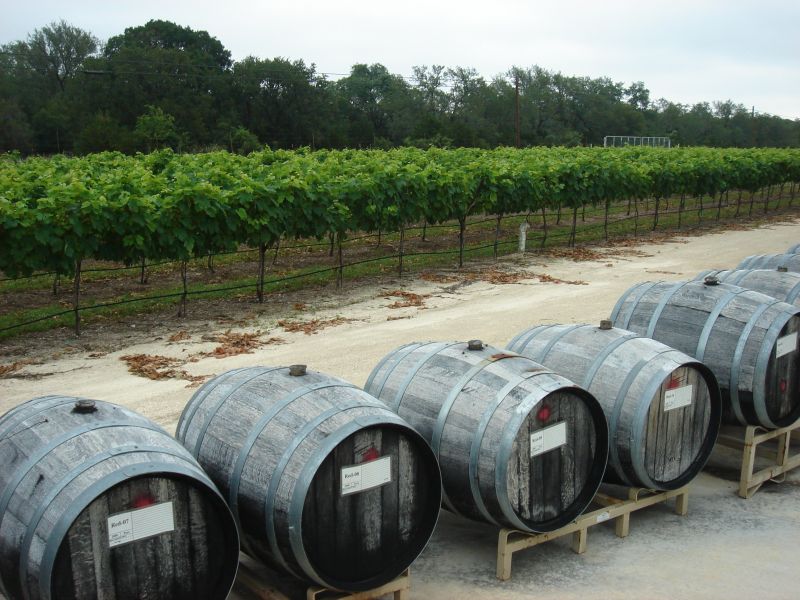