Of course, ale is beer. Ale is a broad category of beer traditionally brewed with malted barley and top-fermenting yeast. The TABC’s categorization leads to somewhat comical labeling at times. For instance, check out the label for Samuel Adams’ Noble Pils. In the top left area of the label you’ll see that this classic Bohemian-style lager is considered “Ale in TX” because its alcohol by weight is over 4%. 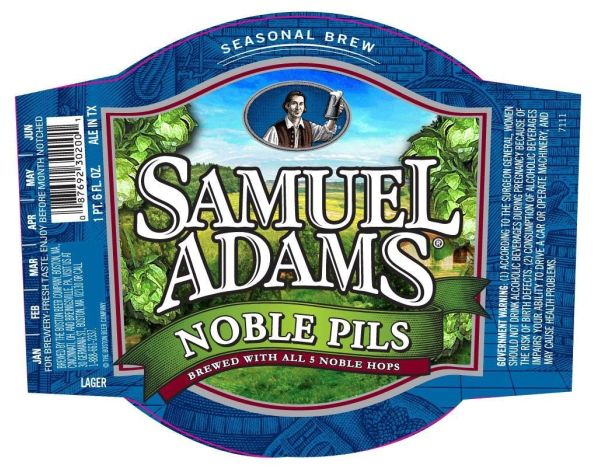 I bring this distinction up to say that we still need to get our Manufacturers License from the TABC, which allows us to brew beer (at least as the TABC defines it). Several of the beers we have planned are flavorful, complex, low gravity, barrel aged farmhouse ales fermented with wild yeast. Some of these beers have alcohol by weight under 4%. So we’ll need a Manufacturers License for these lower alcohol beers along with our Brewers Permit for our bigger beers with higher alcohol percentages.

Finally, we’re still waiting for federal approval from the Alcohol, Tobacco and Trade Bureau (TTB). We should receive that next month.