I am really happy to say that after 18 months of planning, researching and tweaking recipes and another six months of raising money, the Jester King Brewery is finally funded! Here’s a link to the press release.

We’ve secured four acres of beautiful ranch land in southwest Austin for the brewery with a live music pavilion and an olive grove in the works. It should be a great destination for artisan beer, food and music. Here’s a picture of the brewery site and a link to a map of the location: 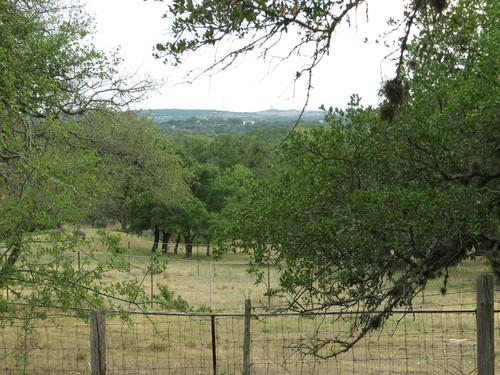 We’ve also purchased a 6,000 square foot warehouse which is being disassembled and moved to the site of the brewery. 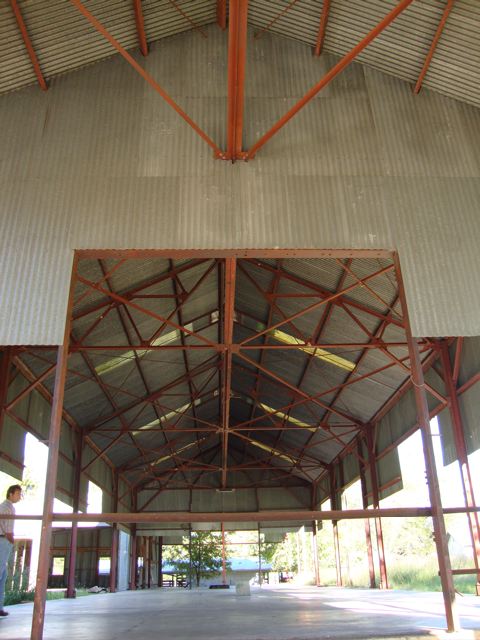 The next step we have begun working on is purchasing brewing equipment and becoming licensed. We hope to be up and brewing in six to nine months with the first batches of Jester King beer hitting taps around Austin in the spring or summer of 2010. Cheers!